Nick Armitage joined the HLW London team recently as Client Relations Director.  The interview below gives an insight into his personality and his thoughts on the current market.

The projects and people. It’s exciting working with a wide variety of clients and building relationships within the industry.

I started my career in architecture at Zaha Hadid Architects in 2005. I was immersed in many aspects of the studio early on and helped to establish the new business team.

An Ammassalik wooden map I once saw on display at the British Museum – ingenious, beautiful and purposeful. There was something immediate yet unfamiliar about its form.

A stone’s throw from the beach.

A mini sausage dog called Rolo. He runs a lot faster than you would think! 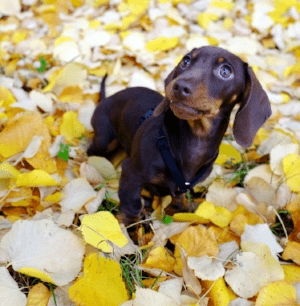 Look for the best in people.

Reflecting on recent conversations at this year’s LREF the current market for the UK is uncertain. Chris Giles, Economics Editor from the FT noted the various outcomes for GDP growth as forecast by the BOE for the period 2017-2020. These ranged between +5% and -2% (based on market interest rate expectations and other policy measures as announced). The general consensus was that investment deals and development decisions would be affected as a result, compounded by the political situation we currently face with Brexit.

On a more positive note I think the current climate is forcing the market to re-invent itself and innovate. This is encouraging the emergence of fresh ideas and with it developers supported by a supply chain in-tune with the needs of our time. The flexible co-working and co-living sectors being two prominent examples. In particular I think co-working will continue to flourish and diversify with an increasing number of providers. This will be driven by occupier demand, advancements in technology and changes to financial regulations that will favour shorter leases in the long term.

David Swartz, FAIA, IIDA, Senior Partner of architecture firm @HLWIntl has been appointed to serve on the University of Southern California Alumni Association Board of Governors, USC School of Architecture. Read: https://t.co/RiQRpM1j25

In the debut episode of the new Lighting the Way podcast series, Scott Herrick shares his insights about the role lighting will play in a post-COVID world, from data collection to disinfection. Listen in here: https://t.co/wcwKUO7tyF