Magic was certainly in the air in Islington on Thursday night, where 300 of our industry colleagues and friends donned their face paint, splattered on their fake blood and got into character to join us for the annual HLWeen Party. 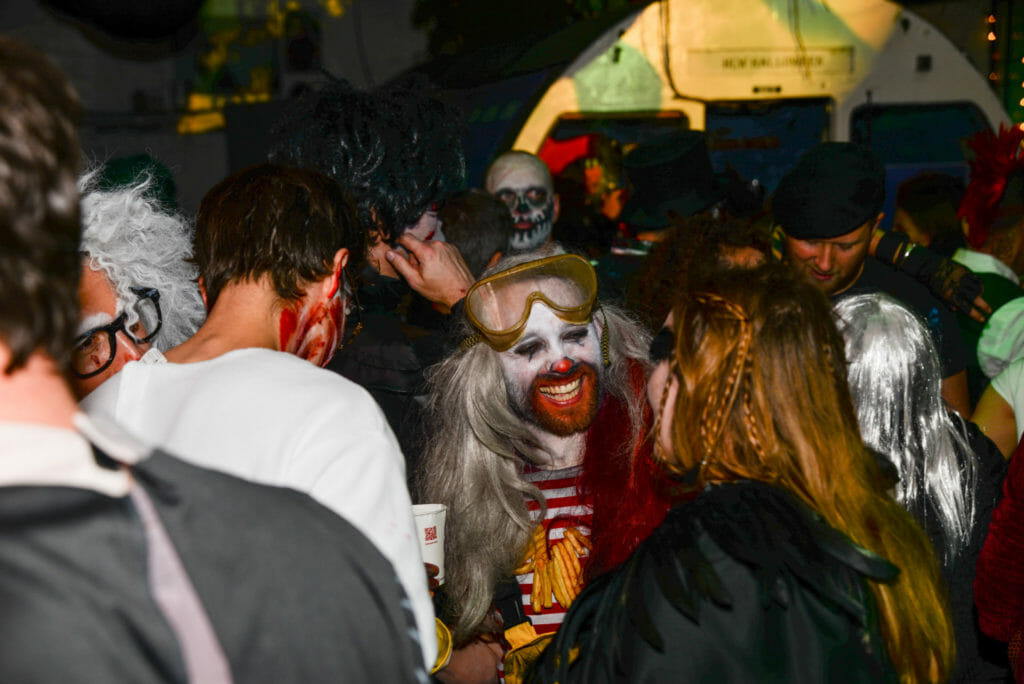 We were truly stunned by the effort that our guests went to – the costumes were as imaginative as they were gruesome, everyone looked incredible (and suitably hideous). Themes ranged from creepy ventriloquist dolls, evil fast food characters, team branded superheroes, the ghastly cast from the Greatest Showman, deathly toys from Toy Story, Austin Powers, zombie pirates, avatar, Alice in wonderland, Chucky, day of the dead, vampires, witches, and even a few French renaissance demons! 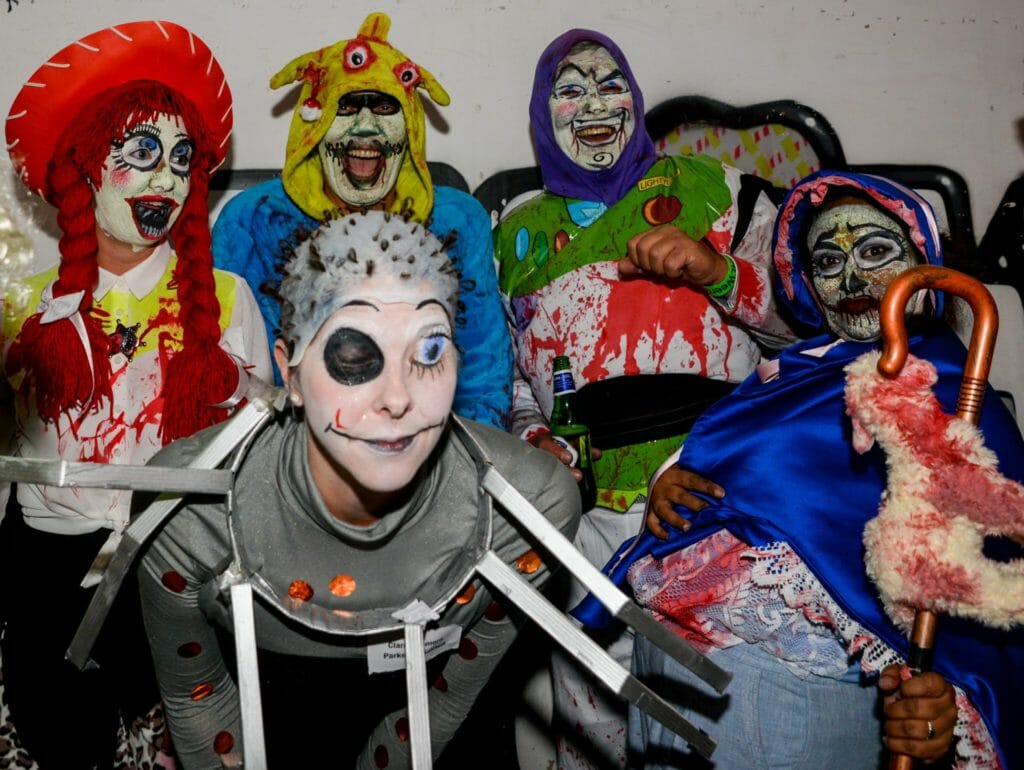 As always it was extremely hard to pick a winner for the annual Best Dressed Guest competition: Overbury, ISG, JAC, Parkeray, Walter Knoll, Kvadrat, Colin Wood and Howard Brothers were all strong contenders but it was David Harvey from Optima who walked away with the trophy and the top prize. Well done to everyone, we were so impressed, and it was a very close contest! 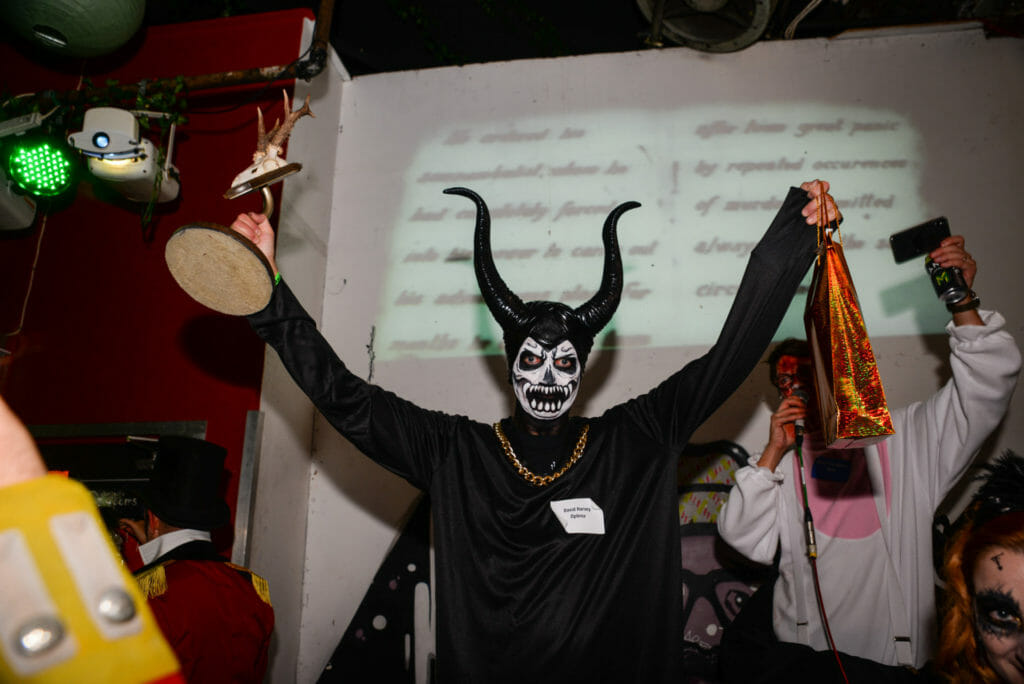 The secret theme for the event this year was Something Wicked This Way Comes: It’s a Kind of Malevolent Magic, with the HLW team dressing up as evil occult sorcerers, magical animals, and bewitched souls. Kaylin King took home the prize for the internal costume contest for her original take on a spellbound statue, whilst Ailin Lacey and Lucy Wood were very close runners up. 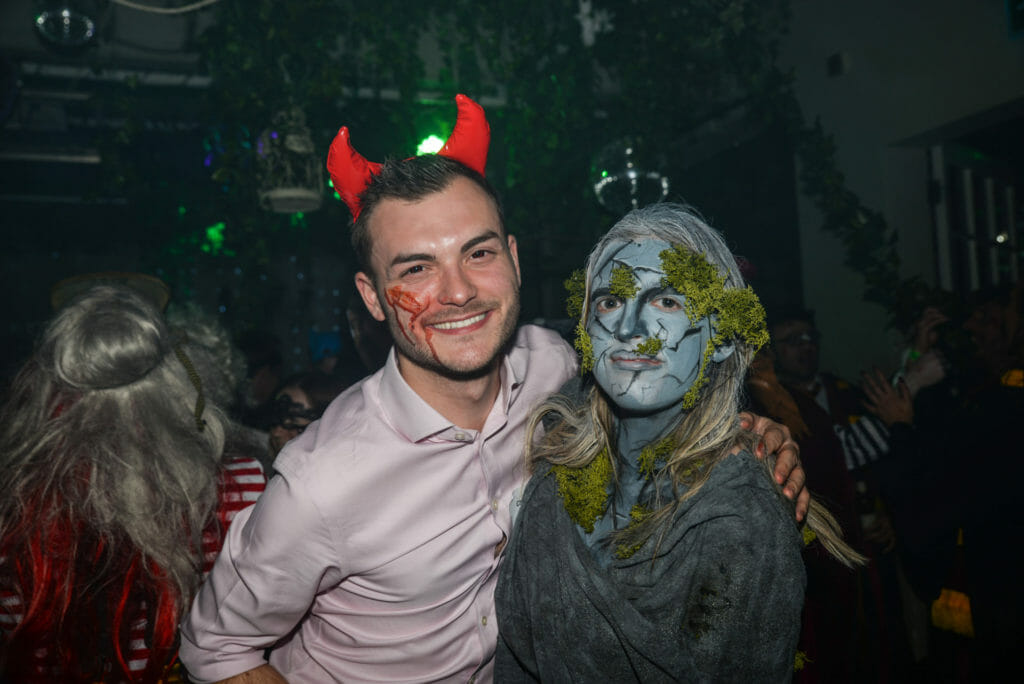 The night wouldn’t have been complete without HLW doing a surprise flash mob dance. This year it was to the tune of Screaming Jay Hawkins’s version of ‘I Put a Spell On You’ – where we worked in pairs and tried very hard to keep time! 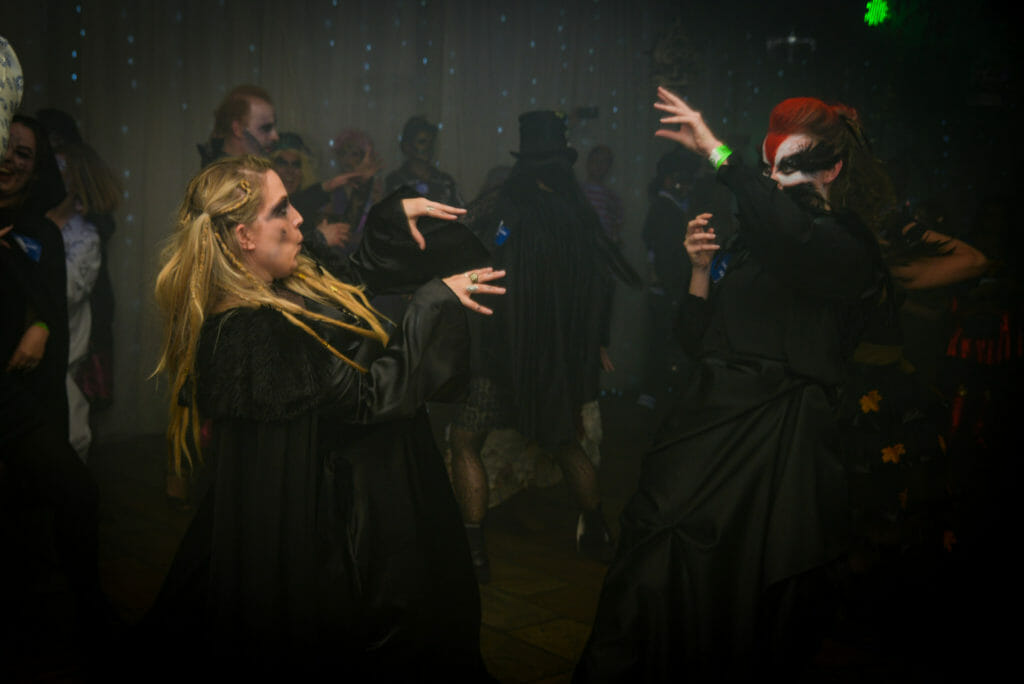 Our HLWeen party is our way of saying a huge thank you to our clients and colleagues for their dedication, hard work, and support over the past year, whilst bringing the industry together in an informal and unusual way. We really appreciate the effort that our guests go to and the energy that they bring to the occasion. A very big thank you to everyone who came – we hope to see you all again next year and that you enjoyed it as much as we did! 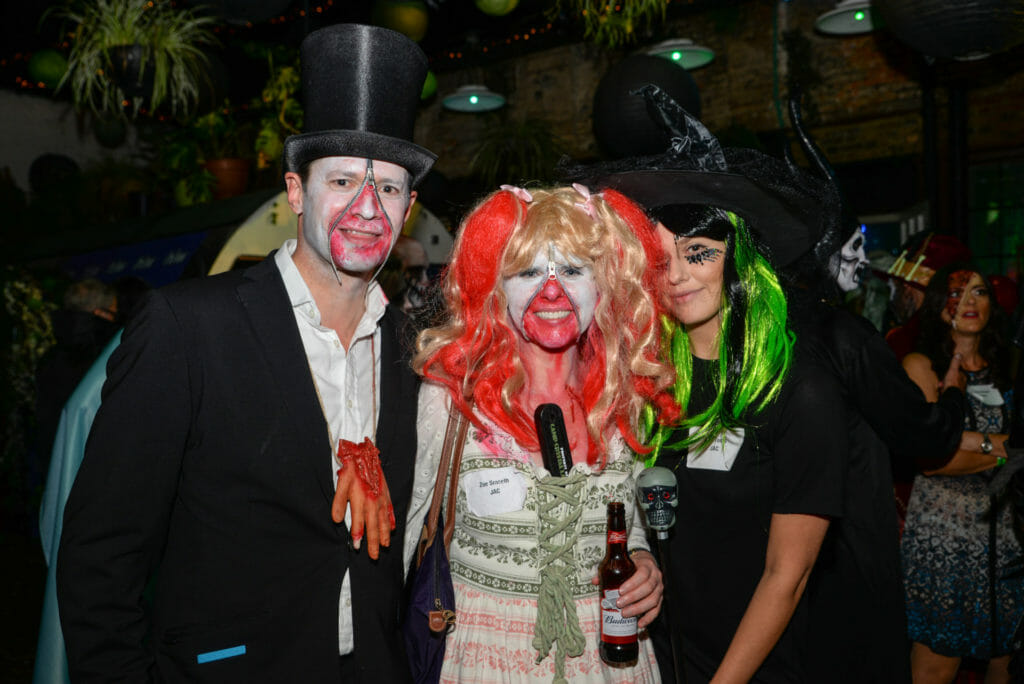 🤩 We're proud to share that for the second year in a row, our glass walls are featured in one of the Coolest Offices in New York! Check out @HLWIntl's recent design for @Zola, selected by @CrainsNewYork for Coolest New Construction! https://t.co/XldMAOICO2

What’s next for you?